Concerns about oil discovery in Ghana: Another Nigeria?

As the president of the Western House of Chiefs for the last 8 years and the Vice-President of the National House of Chiefs for 6 years Awulae Attibrukasa (48) spoke about his concerns about the recent oil discovery and building of the first platforms offshore.
The oil found of the summer of 2007 for the Ghanaian coast contains about three billion barrels. The oilfield is situated offshore around Cape Three point and in December 2009 the exploration and building of the first oil platforms started. Many concerns about the possible negative effects of the oil found where given by Awulae Attibrukasa. He criticised on the government in earlier meetings and publications. 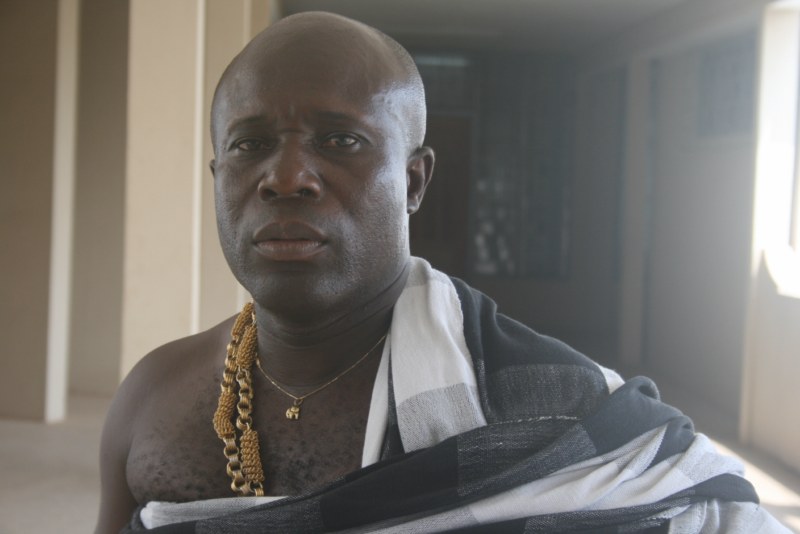 We contacted you because of your critics on the Mills government, what is your concern?

Of the 10 regions of Ghana, this Western region provided more than half of the gross income of whole Ghana. But this region is the least developed of all. High unemployment rates and too less money for development in our region. We are lacking behind if you look at the share on Universities who come from Western Region for example. The government should support employment, scholarships and invest more in the people of the region by setting up a development fund.

Looking at the newly developed growing tourism industry with all the new lodges around Cape Three Point for example, aren’t you afraid for pollution? 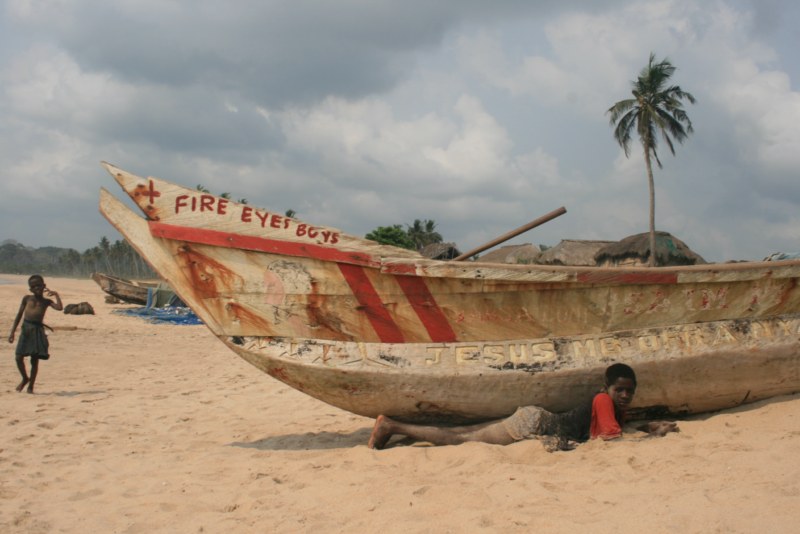 The recent oil discovery can be a curse or a blessing. In the near future our nature will be polluted by the oil winning. And if there are any problems with the production, it will harm our region. .The government and companies should put things in place in a way the environment will be as most protected as possible. Better to prevent hazards and pollution than to deal with it as a surprise. The most solutions and measures are already identified but the implementation will be a problem. I am highly concerned about the risks of the environmental hazards and pollution.

Are you not afraid about corruption if a development fund will be established?

Do you think the oil companies really need the people from the western region? 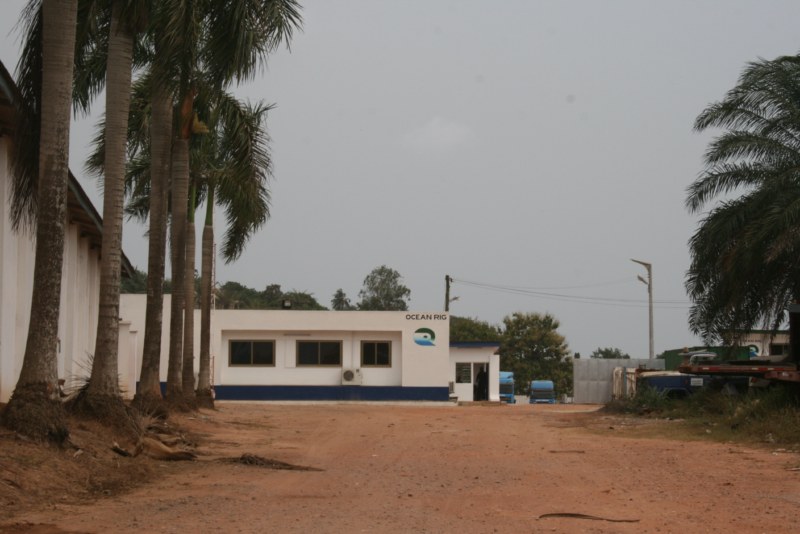 The people deserve a higher priority and involvement in the production of the oil. It is no privilege but our right. We have many specialized people in this country to be employed by the companies, and together with more investment in education the Ghanaian people will be useful for the companies. And our governments should not allow so many foreign workers in our country as happed in Angola and Nigeria. We have the people and the service companies. We will not sit and let it happen that all foreign workers will be employed and there is no benefit for our own people.

Do you think the disadvantages of the oil are bigger than the advantages?

The advantages of the oil found are higher than the disadvantages. But we should be careful the creation of the oil industry shouldn’t destroy the environment. Oil can be such a big advantage for the people of this region, only if the process and corporation between the government, the companies and our region will be transparent and good structured.

Are you concerned about the situation in Nigeria? Could this happen here? 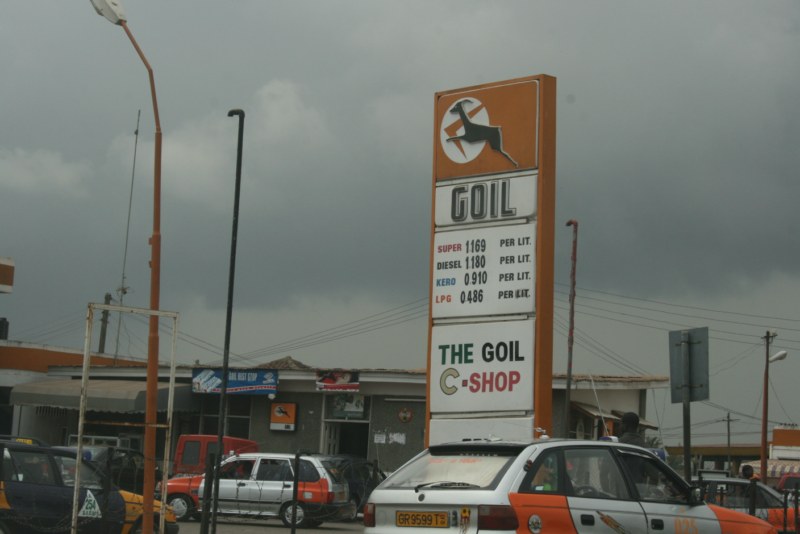 I advise investors and those who just buy lands and take wealth from our region, they need to be very careful. If they don’t respect our rules and chiefs, and make us slaves on our own land again, there will be war. If care is not taken, the same thing as in Nigeria will happen. All we have to do is to learn from the mistakes made in Nigeria after the found of oil. We are lucky they made mistakes we can learn of. Without investment in education and employment the youth will start to get against the investors.